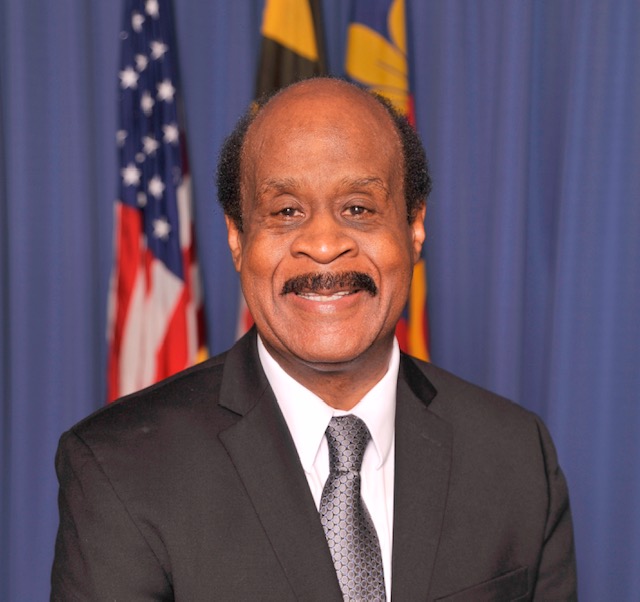 Earlier in his career, Leggett was a professor of law and the assistant/associate dean at the Howard University Law School. He also served as a captain in the Army, during which he did a tour in Vietnam.

Leggett has received numerous awards and honors during his 32 years of public service, including being named a "Washingtonian of the Year" in 2015. His additional awards include the Distinguished Alumni Award from both Howard University and Southern University; The George Washington University's Fulbright Public Service Award; the National Breakfast of Champions Award; and the Good Scout Award from the National Capital Area - Boy Scouts of America; additionally, Leggett was selected in 1978/79 as a White House Fellow.