Silver Linings: Lessons Learned from Teaching during the Pandemic

This past year required unprecedented determination and creativity on the part of faculty, students, and staff to keep going with the essential work of teaching and learning. Now, we want to both honor and reflect on the important work that faculty, in particular, have been doing and ask: What are the lessons from COVID-19 teaching and learning that we can carry forward? What innovations will “stick” in the future?

Go to Registration tab to register.

Schedule Section Header:
View the Silver Linings: Lessons Learned from Teaching during the Pandemic schedule & directory.
KEYNOTE SPEAKER: KEVIN GANNON
Director of the Center for Excellence in Teaching and Learning (CETL) and Professor of History at Grand View University
@TheTattooedProf 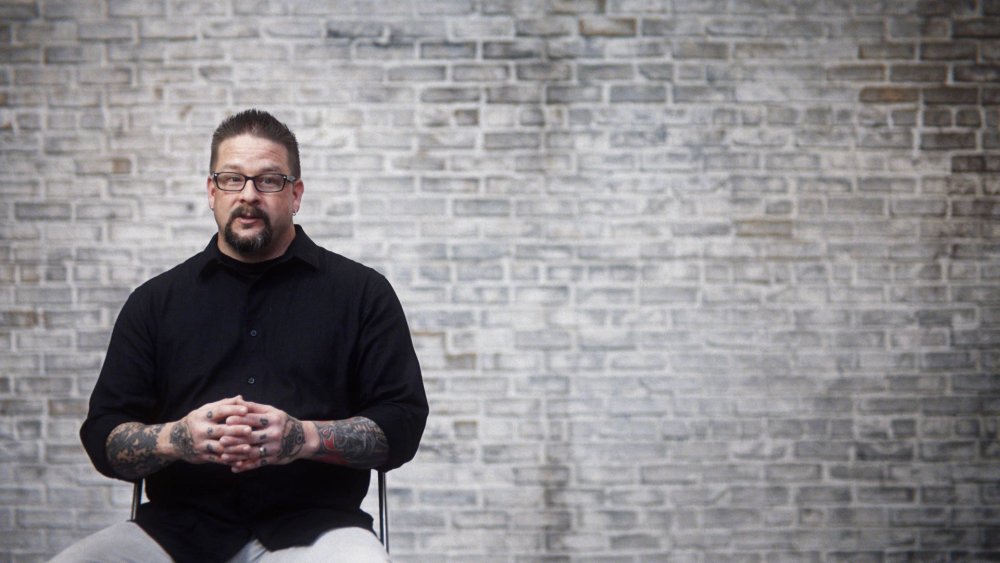 Kevin Gannon is the Director of the Center for Excellence in Teaching and Learning (CETL) and a Professor of History at Grand View University in Des Moines, Iowa, where he has taught since 2004. He is a former program coordinator (New Student Seminar) and department chair, and his current role is a blend of administrative and faculty responsibilities.

His teaching, research, and public work (including writing) centers on critical and inclusive pedagogy; race, history, and justice; and technology and teaching. His 2020 book, Radical Hope: A Teaching Manifesto, was published by West Virginia University Press as part of their Teaching and Learning in Higher Education series. In that book, Gannon invites readers to approach the contemporary university’s manifold problems as opportunities for critical engagement, arguing that, when done effectively, teaching is by definition emancipatory and hopeful.

Gannon is currently writing a textbook for Routledge on the U.S. Civil War and Reconstruction eras that is grounded in settler-colonial theory. In 2016, he appeared in the Oscar-nominated documentary 13th, which was directed by Ava DuVernay. He writes for Vitae (a section of The Chronicle of Higher Education), and his essays on higher education have also been published in Vox and other media outlets.