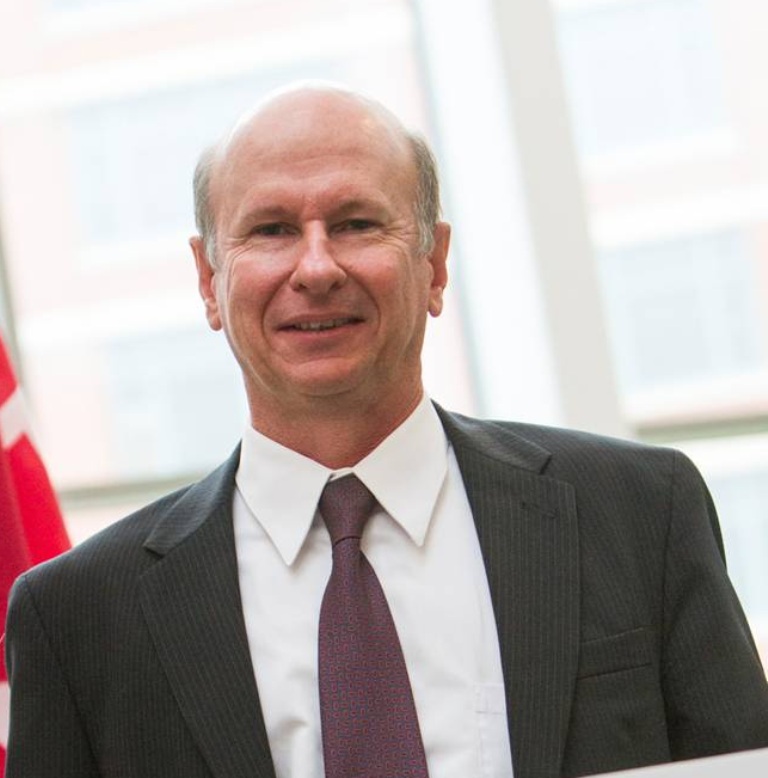 As director, Hill will serve as IMET's scientific chief and executive officer and will be responsible for bringing the institute into the forefront of translational research in marine and environmental sciences, fostering a collaborative research culture, developing funding opportunities, and fostering IMET's strength as an academic center.

The USM Board of Regents launched IMET in July 2010 after the restructuring of USM's former University of Maryland Biotechnology Institute (UMBI). IMET is building on the assets and capabilities of UMBI's former Center of Marine Biotechnology. IMET scientists conduct marine and environmental research, creating technologies to:

"Russell Hill has demonstrated outstanding leadership during the past year as interim director," said Kirwan. "He is firmly committed to advancing IMET through the effective integration of research at the three partner institutions. And he is well prepared to build the administrative leadership and research team needed during these critical years."

A microbiologist whose current research focuses on biodiversity conservation and drug discovery, Hill has served as IMET's interim director since July 2011. He first joined the University System of Maryland in 1989 as a postdoctoral research associate at the Center of Marine Biotechnology, later serving as a professor and associate director of the center.

Hill also has served on the faculties of The Johns Hopkins University, University of Mississippi, and James Cook University in Australia.

As principal investigator or co-principal investigator for many projects, Hill has competed successfully for nearly $11 million in grants to support his research. He also has received several honors and awards, including his election in 2003 as Fellow of the Society for Industrial Microbiology and his receipt in 2010 of the Barnett L. Cohen Award of the American Society for Microbiology in recognition of contributions to promoting the science of microbiology. In addition, Hill has served on the editorial boards of Applied and Environmental Microbiology and Marine Biotechnology.

For more information about the Institute of Marine and Environmental Technology, visit: www.imet.usmd.edu