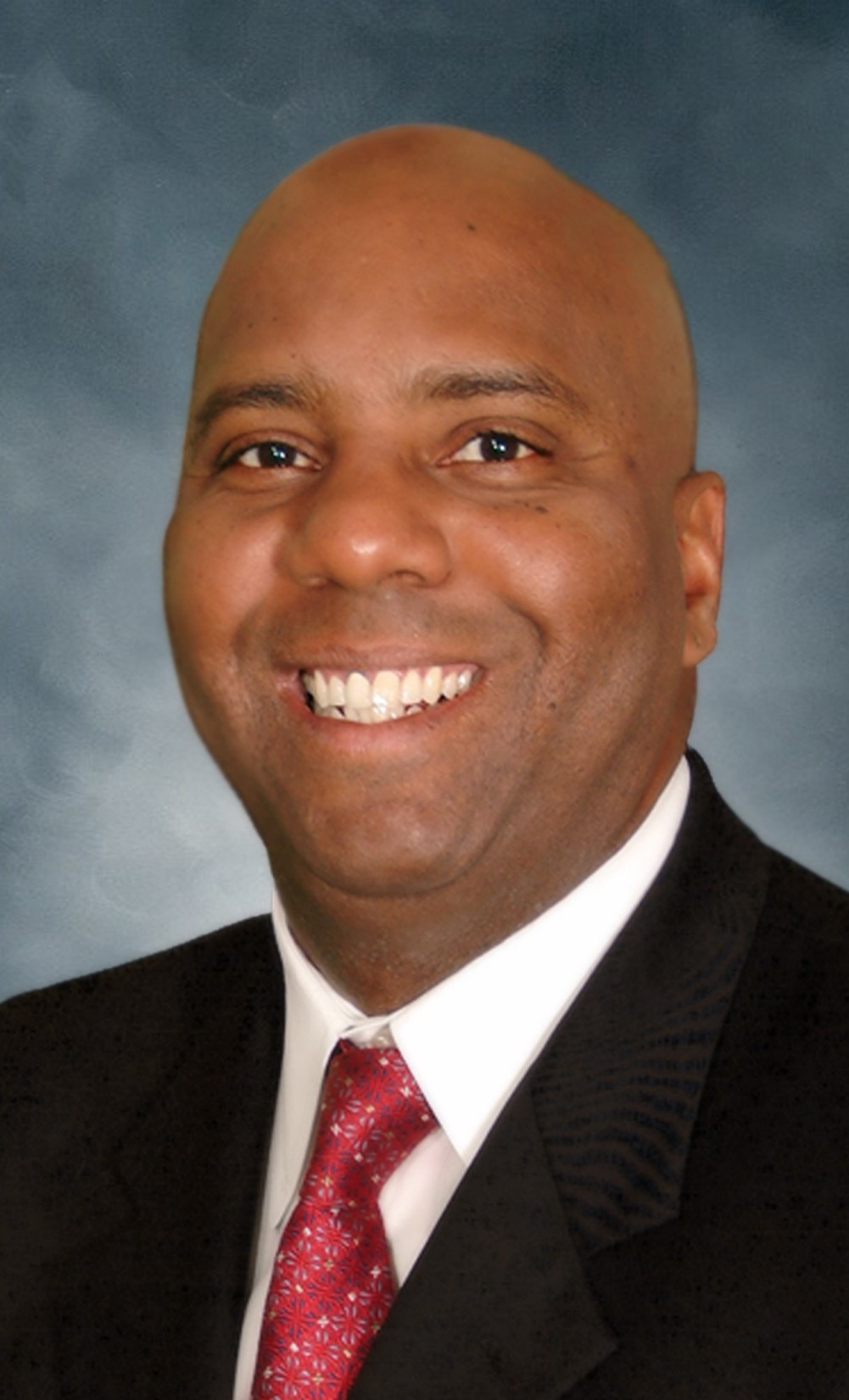 "Andy's experience in higher education advocacy and government relations is extensive," said P. J. Hogan, USM's Associate Vice Chancellor for Government Relations. "He is a great addition to our team and will be a tremendous asset to our efforts as we make the support of public education a higher priority for state legislators and for the citizens of Maryland."

Clark is a graduate of the University of Oregon and holds a B.A. in political science. He began his career in government relations in 1991 as a legislative aide to Oregon State Representative James Edmunson. From 1991 to 1993, he served as a legislative assistant to Oregon Congressman Peter DeFazio, providing research and guidance on education, health care, and judicial issues. In 1993, he joined the Oregon University System as associate director for state government relations. In 1997, he was promoted to senior associate director for federal relations and returned to Washington, DC, to establish the system's federal affairs office to bring more federal support of research to Oregon's universities.

In November 2005, Clark founded the political and policy consulting firm of NorthPort Communications based in Portland, Oregon, and served clients in post-secondary and environmental education. From September 2006 to September 2007, he also served as political affairs manager for the Oregon Association of Relators®. Clark and his wife, Elizabeth LaPolt Clark, currently reside in Washington, DC.

"I am truly excited to continue playing a role in higher education and look forward to working with Maryland's legislators and policymakers to advance the cause of our public universities," Clark said. "USM is vital to Maryland's economic leadership and quality of life. I am proud to assist the chancellor and our institutions in this mission."