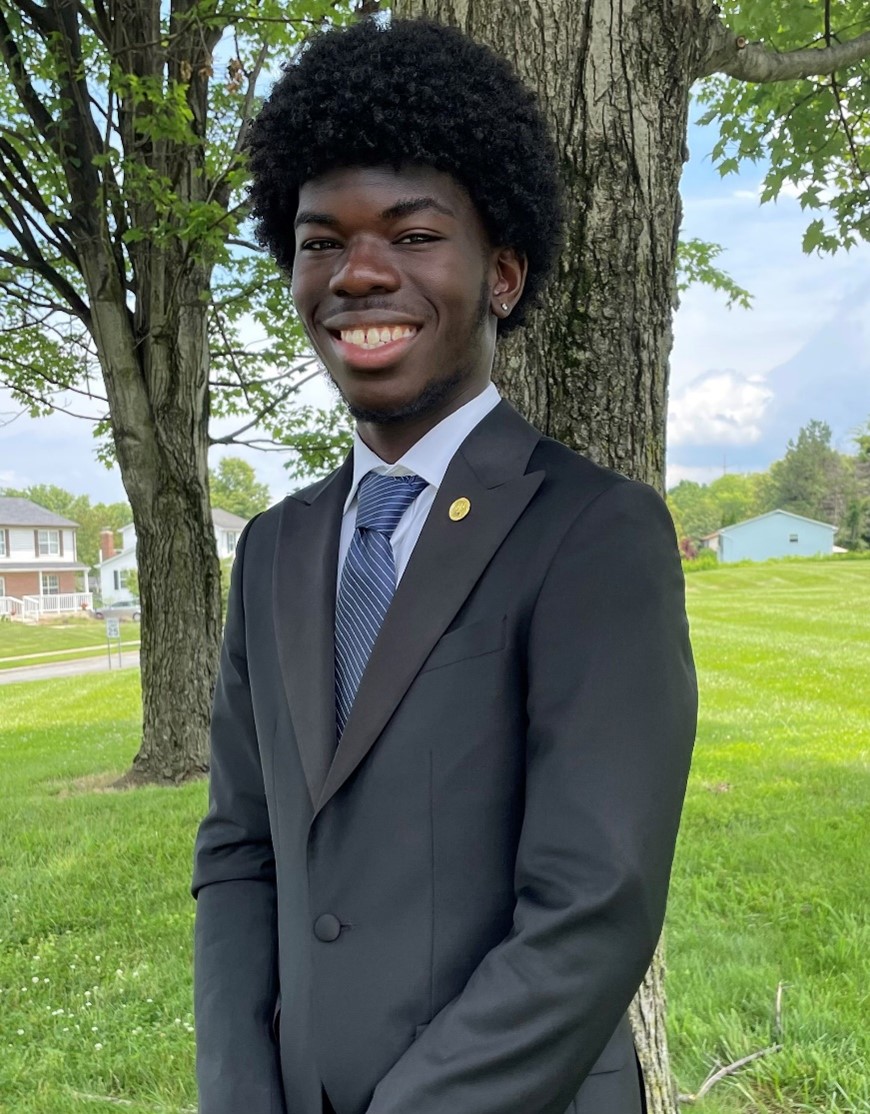 Ayotola Oludayo is currently an undergraduate student at Bowie State University pursuing a Bachelor of Sciences degree in Criminal Justice with a Forensic Science concentration. Ayotola is a graduate of Bowie High School’s SUMMIT Scholars Program as well as the school’s Forensics Professional Development Academy. He has long been an advocate for immigrant and first-generation students through his involvement with Bowie High School’s African Student Association, where he served as an executive board member and chapter representative. Ayotola has since continued his advocacy as a member of Bowie State University’s Descendants of Africa Club. He also serves as a member of The National Association of Blacks in Criminal Justice. In his free time, Ayotola plays soccer for a local men’s soccer team and participates in mentorship programs aimed towards the young men in his community.