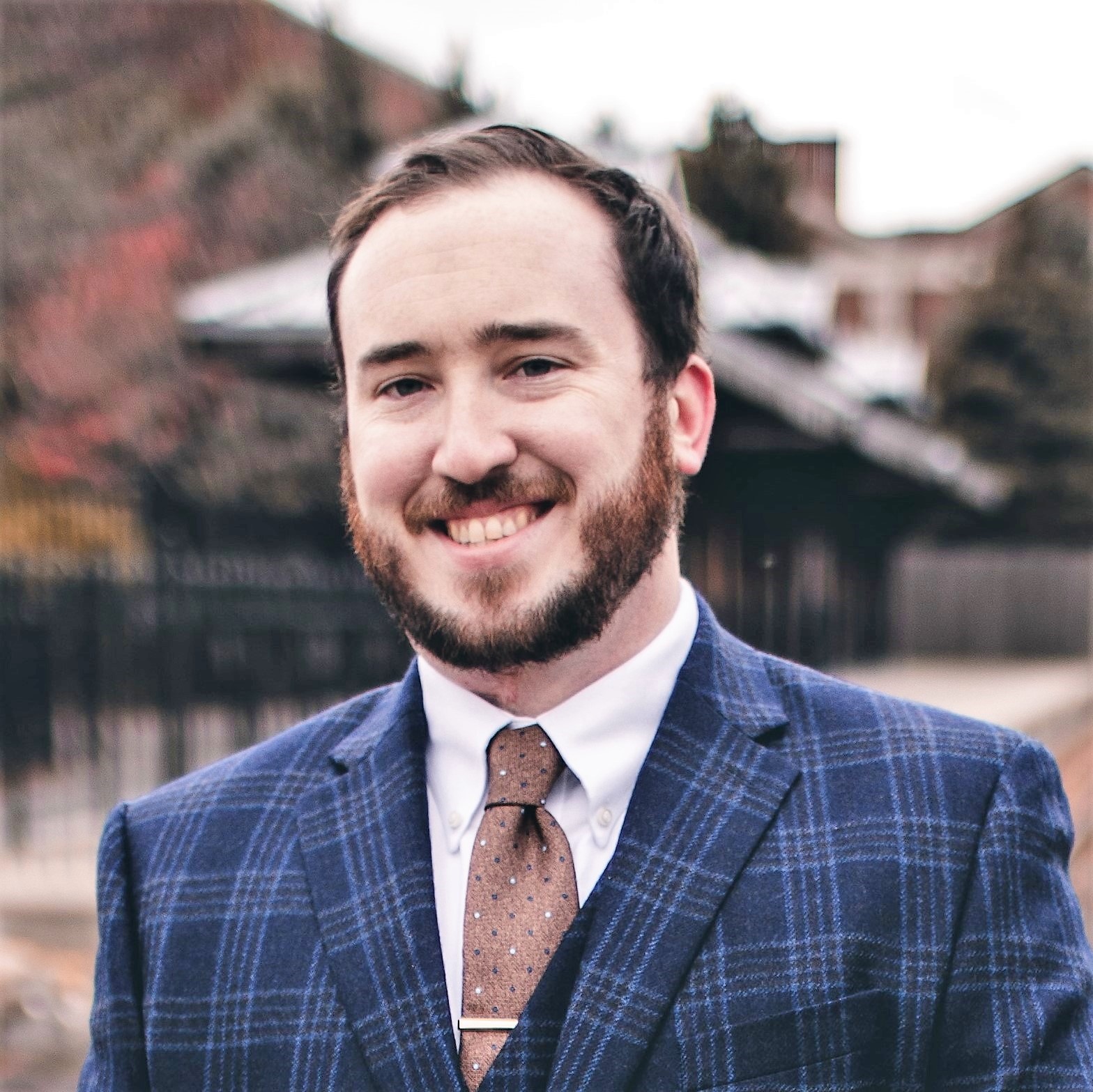 As an undergraduate student, Drew was a member of the University of Maryland Mascot Team, serving as Team Captain from 2012 to 2013, and earning All-American honors in 2011, 2012, and 2013. Additionally, he was a member of Maryland Cheerleading's 2013 National Championship team. Upon graduating, Drew served as the coach of Maryland's Mascot Team from 2013 to 2015.

From 2010 to 2018, Needham worked in the laboratory of Dr. Kennedy Paynter at the University of Maryland. Initially working as an undergraduate researcher, Drew was later hired as a Faculty Researcher after graduating, eventually serving as Laboratory Manager from 2015 to 2018. The Paynter Lab's research primarily focuses on the ecology and restoration of the Chesapeake Bay's oyster population. As an undergraduate researcher, he conducted and presented independent research, in which he developed a novel technique to measure the heartrate and cardiac response of the eastern oyster using an electrocardiograph (ECG). As a member of the Paynter Lab, Drew coauthored several annual reports on the status of Maryland's oyster population and restoration efforts for state and federal agencies.

Drew resides in Anne Arundel County with his wife, Arielle, an alumna of the University of Maryland School of Pharmacy.