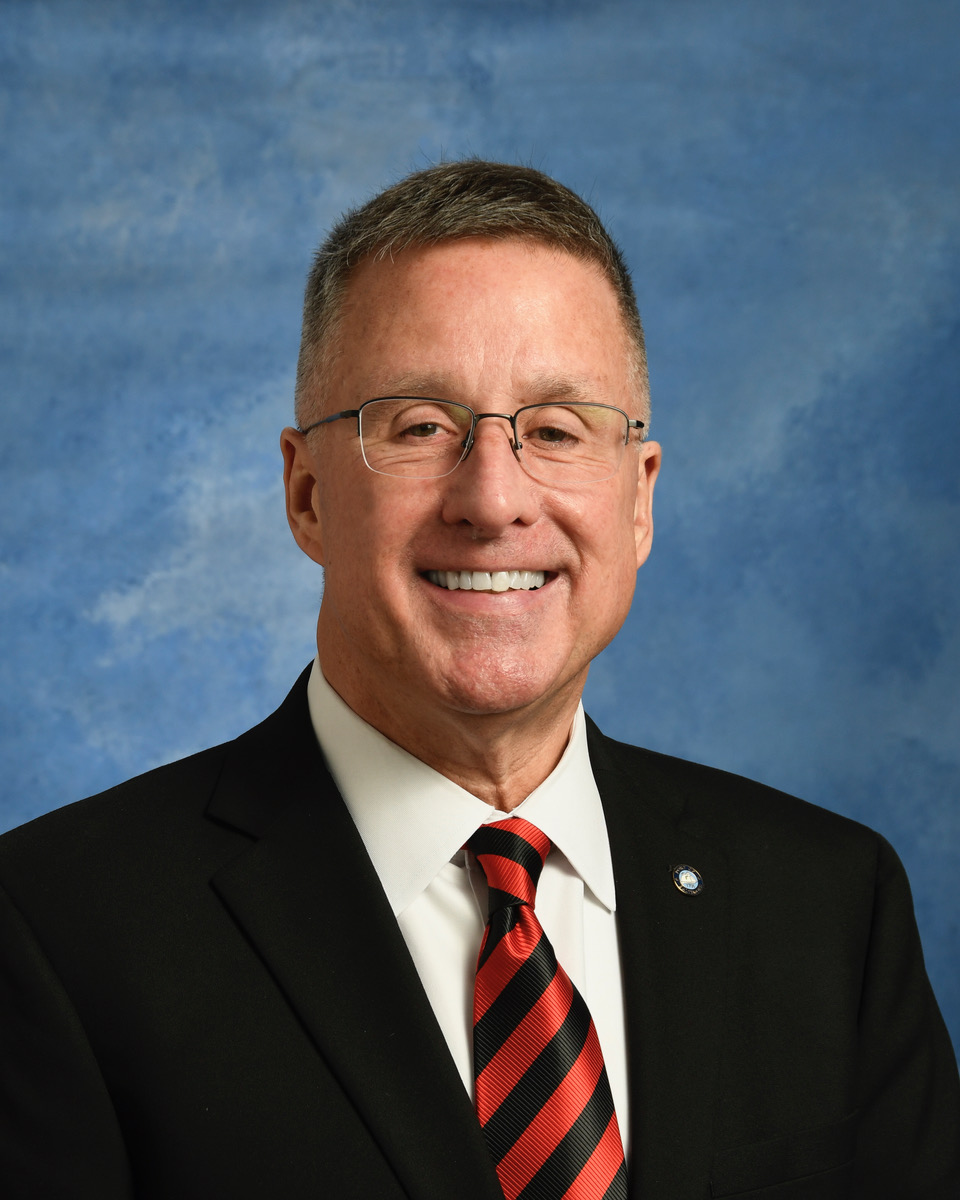 Ed McDonald retired as chief of staff at the Maryland Department of Transportation in 2019, a position he held for four years. Before that, he served for 10 years (2004–2014) as chief of staff to U.S. Rep. Howard Coble (NC–6). Earlier service to Coble (first as press secretary; then as chief of staff) was interrupted by one year as deputy CoS to Gov. Robert Ehrlich. He has early career experience as a reporter/news director.

Ed is a Towson University alumnus—Mass Comm and History, ‘78—and, until recently, served as president of the TU Alumni Association. He also recently resigned his positions on TU’s Board of Visitors and the TU Foundation Board.

He’s a commissioner with the Maryland Port Commission.