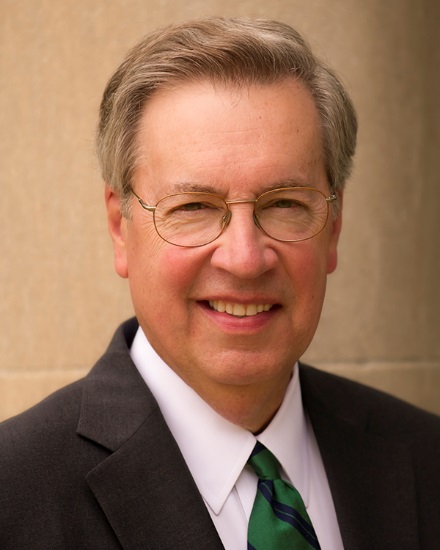 He and his wife, Cindy, live in Hagerstown. They have four adult children and four grandchildren.