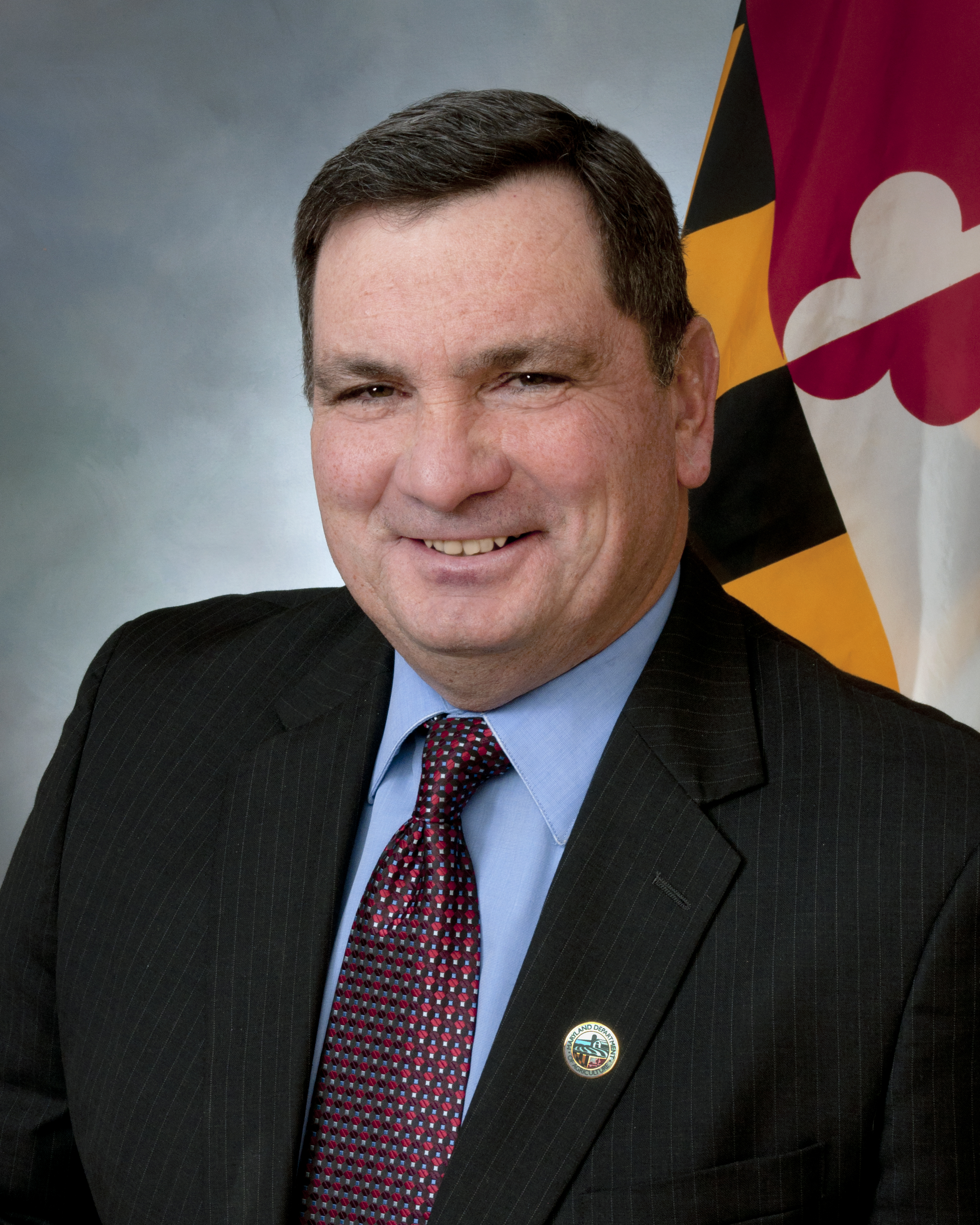 Joseph Bartenfelder was named by Governor Larry Hogan to serve as Secretary of Agriculture on December 23, 2014. He was approved by the Senate and sworn in to office in March 2015.

Mr. Bartenfelder grew up on a farm and for more than 35 years has been a full-time farmer and small businessman. His family lives on the home farm in Caroline County, and also owns and operates two other farms in Dorchester County. The Bartenfelder family sells produce at the Baltimore City Farmers' Market and wholesale, raises poultry, and grows wheat, beans, and corn. (The Bartenfelder family has been farming its original Baltimore County farmsted since 1903.)

Mr. Bartenfelder also served as a member of the House of Delegates from 1983-94, representing District 8 (Baltimore County).