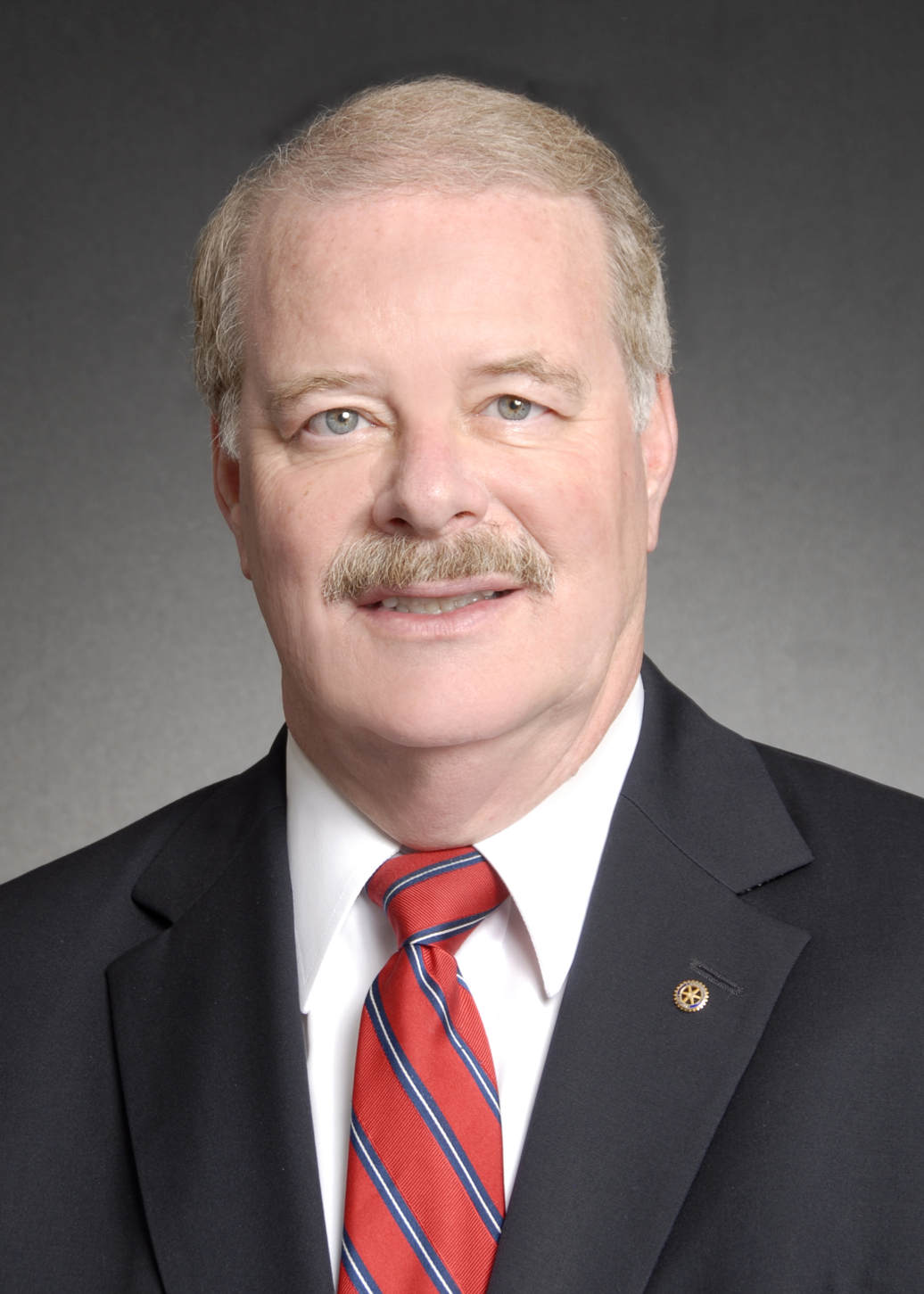 Louis M. Pope is currently President and owner of Century 21 Trademark Realty, Inc., a full service real estate company with offices both in Montgomery and Prince George’s Counties. He is a graduate of the University of Maryland, College Park in Business Finance and Banking and has been a real estate broker for over 40 years.  He was formerly Vice Chairman of the Republican National Committee and Chairman of the Maryland Republican Party, as well as Chairman of the RNC National Budget Committee.

Through the years, Mr. Pope has served on numerous boards including:  HarVest Bank of Maryland, Greater Capital Area Association of Realtors, US Small Business Administration National Advisory Council, Century 21 National Brokers Congress, and President of the Realtors Credit Union, Prince George’s Association of Realtors, and Howard County Consumer Affairs Commission.  Mr. Pope is also a charter member of the Rotary Club of Greenbelt and past president.

Mr. Pope is a very active alumni of the University of Maryland, College Park and is very proud that 4 of his children have graduated from universities in the University System of Maryland.  Mr. Pope lives in Fulton, Maryland with his wife, Joyce and they have 5 grown children.