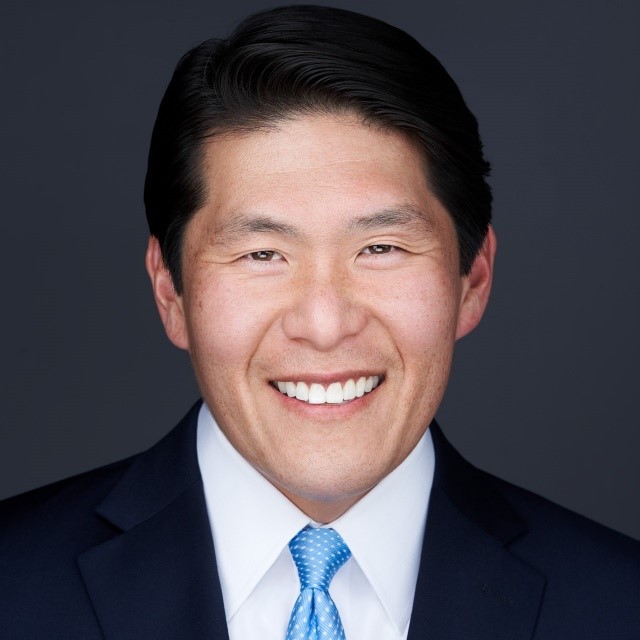 Robert K. Hur is a partner in the Washington, D.C. office of Gibson, Dunn & Crutcher, and Co-Chair of the Firm’s Crisis Management Practice Group. A seasoned trial lawyer and advocate, he brings decades of experience in government and in private practice, including service in senior leadership positions with the U.S. Department of Justice, to guide companies and individuals facing white-collar criminal matters, regulatory proceedings and enforcement actions, internal investigations, and related civil litigation. He is also a member of the firm’s White Collar Defense and Investigations Practice Group and the National Security Practice Group.

Prior to joining Gibson Dunn, Mr. Hur served as the 48th U.S. Attorney for the District of Maryland. Presidentially appointed and unanimously confirmed by the U.S. Senate, he served from 2018 to 2021 as the chief federal law enforcement officer in Maryland, setting strategic priorities for and supervising one of the largest and busiest U.S. Attorney’s Offices in the nation. Before serving as U.S. Attorney, Mr. Hur served as the Principal Associate Deputy Attorney General with the U.S. Department of Justice in Washington, D.C. from 2017 to 2018.


<< Back to Board of Regents Members