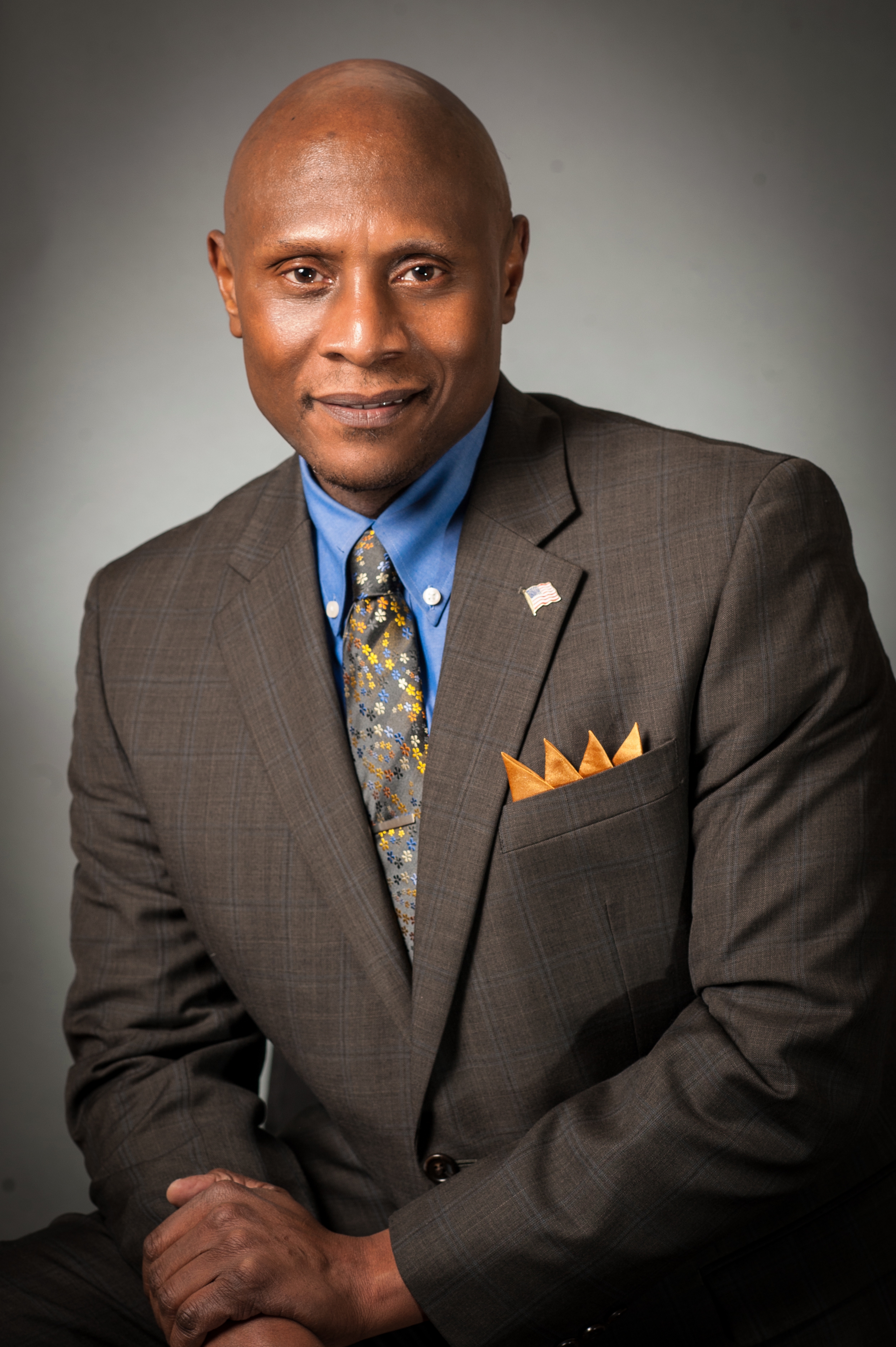 Robert L. Wallace currently serves as a member of the Board of the Greater Baltimore Committee, Maryland Economic Development Commission, Kennedy Krieger Institute, the Capital Region Minority Supplier Development Council, and is Chairman of Global Vessels International, a humanitarian organization committed to eradicating poverty, hunger, and human suffering throughout the world. He is an internationally-known entrepreneur, author, business consultant and keynote speaker. Mr. Wallace is the founder of and investor in emerging companies including BITHGROUP Technologies, Inc., Bithenergy, Inc., and EntreTeach Learning Systems, LLC. Robert is the recipient of numerous business awards including the Daily Record's 2018 Most Influential Marylander, The Smart CEO's Best Run Company, the Mayor of Baltimore's MBE of the Year Award, Minority Business Hall of Fame, and the SBA Unsung Hero Award.

Mr. Wallace is a highly sought-after consultant and advisor for corporate and government leaders. He has served as Chairman for the State of Maryland Information Technology Board, the Governor's Advanced Technology Commission, Small Business Task Force, Minority Business Task Force, and the City of Baltimore Mayor's Coalition of Supplier Diversity and Inclusion. Currently, he is the Chair of The President's Roundtable (PRT). The PRT is a results-driven organization made up of the CEOs of regional African-American owned companies that strive to create and sustain an economic ecosystem in the local communities whose foundational tenets are entrepreneurship and the accelerated economic collaboration between minority and majority communities.

Robert grew up in the Cherry Hill community of South Baltimore. He attended the Baltimore Polytechnic Institute before matriculating at the University of Pennsylvania where he earned his Bachelor of Science degree in Mechanical Engineering and Applied Mechanics. Later he earned his Master of Business Administration from the Amos Tuck School of Business at Dartmouth College. It was at Dartmouth where Mr. Wallace began his groundbreaking research on the success characteristics of women and minority entrepreneurs. This research has led to the publication of five successful books that address the issues of wealth creation through entrepreneurship, community economic development, the effective formation of business alliances and partnerships, and the correlation between spiritual fortitude and entrepreneurial success. Prior to becoming a serial entrepreneur, he was groomed by innovative industry leaders such as IBM, DuPont, Westinghouse, and Procter & Gamble.

Robert resides in Maryland with his wife Carolyn. They have 5 grown children, Robert, Joshua, Collin, Jordan, and Taylor and 7 grandchildren.