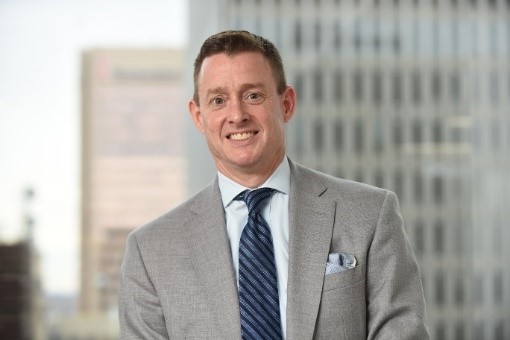 J. Thomas Sadowski Jr. was appointed as the vice chancellor for economic development by Chancellor Emeritus Robert L. Caret in 2016. Sadowski is the first person to serve in this role, which was created to enable the system to focus its expertise, programs, and resources even more sharply and strategically on the state's economic development priorities.

Sadowski mobilizes the USM's support for developing key Maryland industry and workforce clusters, and serves as the USM's senior representative on university-industry-government collaborations statewide. He is the system's primary liaison to the state in support of recruiting companies and retaining and growing existing companies. His role at USM is focused on venture creation, tech commercialization, industry and government partnerships, and workforce development.

Prior to joining the USM, Sadowski served as the president and CEO of the Economic Alliance of Greater Baltimore (2008 – 2016), where he conducted strategic marketing and sales missions to major U.S. markets, focused on growing and attracting companies to the region, and used federal and state grant dollars to create programs supporting innovation, commercialization, and entrepreneurship. He also served as EAGB's executive vice president from 2006 to 2008.

He has received several honors, including the 2014 "William Donald Schaefer Industrialist of the Year" award from the Baltimore Museum of Industry, and being recognized by The Daily Record as a "Most Admired CEO" in 2015, and an "Influential Marylander" in 2011.

Sadowski earned his bachelor's degree in political science, with a certificate in public administration and policy, from UMBC in 1989.